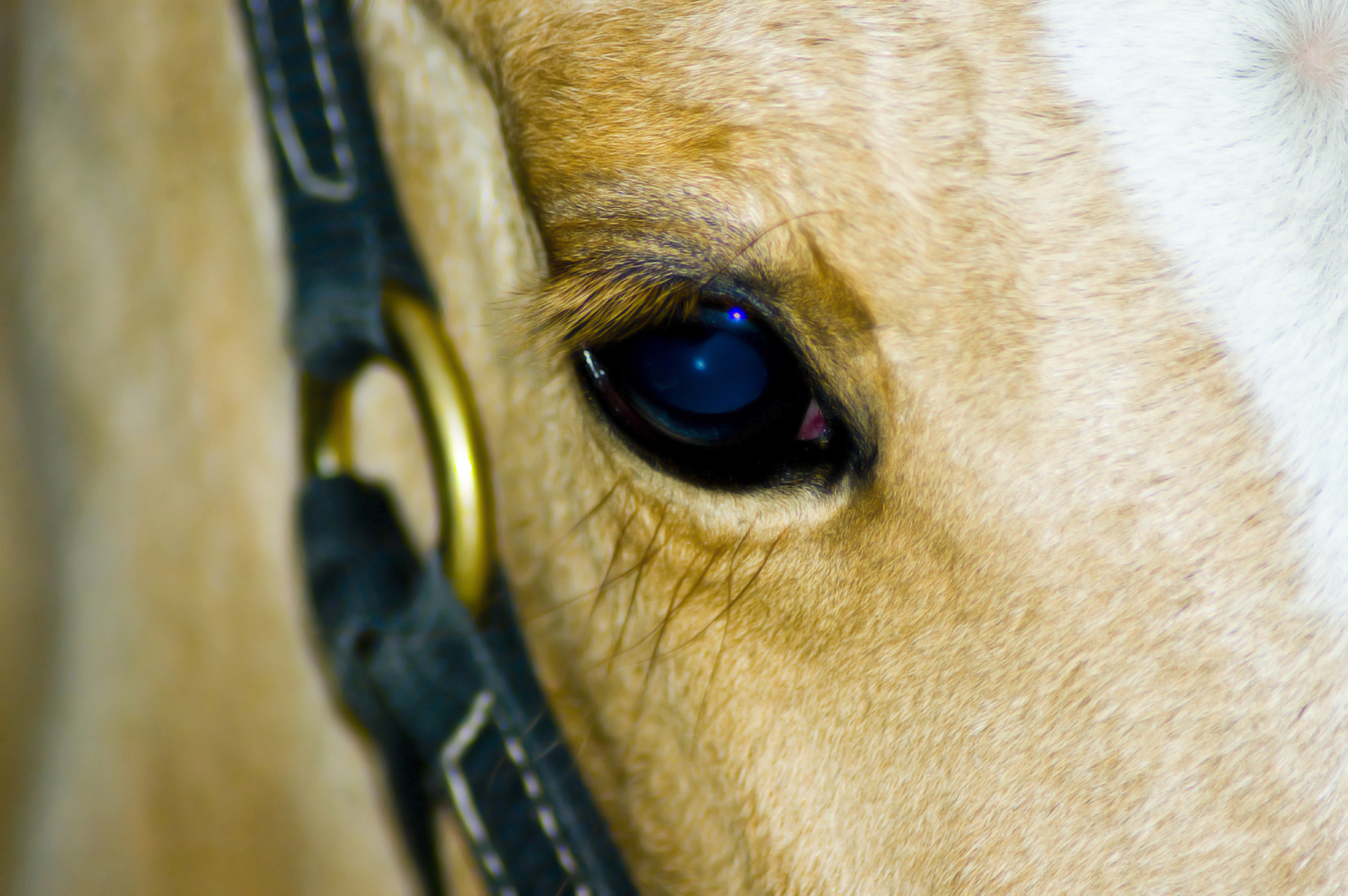 Part 2- the catch and release phase

Once mom and foal are settled, are healthy and comfortable in their environment there is no reason to wait any longer.

Every time we feed the mare her supplement (2 -3 times a day) we take the opportunity to catch the foal. We work in a fenced-off area or in a shelter so that there is some limit to how far the foal can go. With her nose in the bucket, the mare is generally a nice passive helper.

The young little horse is usually afraid of us tall bi-pedal creatures and being afraid of new weird things is the default setting for most horses as dictated by evolution. Therefore this part generally involves a lot of slowly walking around the mare (often grooming her a bit or offering her scratches as we go around) to catch the foal.

The point is that for the first time in their short lives they will have to face their fear and learn that they can overcome it.

We quickly catch them: one arm around the chest (just below the neck) and the other arm controls the hindquarters. One tip: pick your strongest arm to go around the chest. 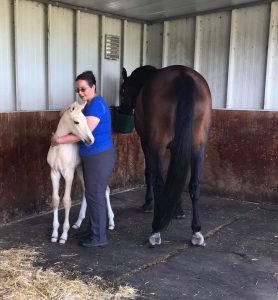 A couple of things can happen when we finally make contact:

1) The foal freezes. That is a normal response. Unsure as to what to do the foal freeze waiting for the next stimulus.

2) The foal struggles to get away from us. That is an equally normal response to a stimulus that overwhelms them. And since these are horses you can expect a complete range of responses between those two extremes.

In all cases we do the same thing: we simply hold them gently but firmly. You can choose to talk to them if it helps you stay calm and compassionate. When they struggle, we go with them, without letting go until they quiet.

Then we lighten our touch and just stand beside them, being as Zen and quiet as we can be. The lesson that the foal needs to learn, at its own pace, is that nothing bad or painful is happening once it is caught and that when they stand still all is well. They also start to learn that struggling is not the way out of every situation.

Once the foal is still and not struggling, this can take anywhere from seconds to sometimes a full minute, we simply release and walk away without looking back. We never release during a struggle. We always release in the calm.

What do you do if the foal does manage to struggle and get away from you?

No problem, don’t lose your cool. Evaluate your holding technique while you take a moment to groom the mare and re-group and then try again.

Did the foal get away because it backed up quickly?

Then work in a corner and be ready to move forward or backward with it.

Did it escape your grasp by leaping forward and up?

Use your body to block its shoulder.

Is the foal already too big and strong for you to contain?

Don’t try to overpower it: chances are you can’t; a newborn foal is already as strong as the average person. Make the area smaller and move with it.

Be prepared, you need to “win” each encounter because they very quickly. If they let their fear overwhelm them and learn that fighting lets them get away they will learn that behavior.

A note about scratches. A lot of people will tell you that foals love scratches and it is true but not the really young ones. They will later learn to appreciate a good scratch at this age they cannot tolerate it: it is too much. It is too intense for most of them.

So gently stroke and just rest your hands on them once they are calm. At first just on the chest and croup but eventually, touch them all over just save the scratching for later 😉 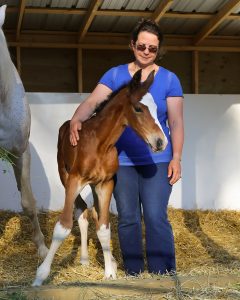 Another thing!  Make sure you catch them from the right and from the left. As surprising as it is to us, horses need to learn everything from both sides as if they were completely different things.

It is also a good idea to spend time in the pen doing other things and ignoring the foal. Clean the pen, fill up water buckets, groom the mare, sit down, and read if you want. Don’t make every visit about catching the foal.  If they come and visit don’t try to reach out at this point as that might just spook them. Just let them sniff you and examine you when they think you cant see them.

That is the foal’s first lesson and one we spend the first week or two teaching and re-enforcing.

How long will it take?

However long it takes for the foal to accept us walking up to them, reaching out and touching them, and gently cradling them. On average we find that it takes 5 to 10 days.

One colt: was although electric to the touch but he was one to freeze once caught. The contact at first clearly overwhelmed him. He would turn his head away from us and try to pretend we were not touching him. We kept our touch gentle and light but we stayed with him until he was no longer overwhelmed and then we would back off. Any new touch would get him all tensed and reactive, but he got better and better with every day. Now that he appreciates the scratches there is no catching him: he catches us…

Another colt was born almost passive. But when caught he would leap forward, then back, trying to get away. He eventually would stand still and unlike the previously mentioned colt would right away turn his head toward us and start to smell our arm, our face, our hair. So he was startled by the initial contact but not overwhelmed and he was quickly un-afraid. He remained hesitant to be caught for about 5 days but once caught we were able to touch him all over without a struggle and he quickly started to nibble our sleeves and coats in an attempt to groom us or investigate our weird “skin”.